Wonthaggi and Surrounds - From Coal to Coast

You may have driven along the Bass Highway to Wonthaggi and wondered on the significance of an historical marker for a “Pit Entry”?

Coal was discovered in this part of Gippsland in 1826. To stabilize Victoria’s coal supply the State Coal Mine was opened in 1910, and the township was established to supply the mine and accommodate its workforce. 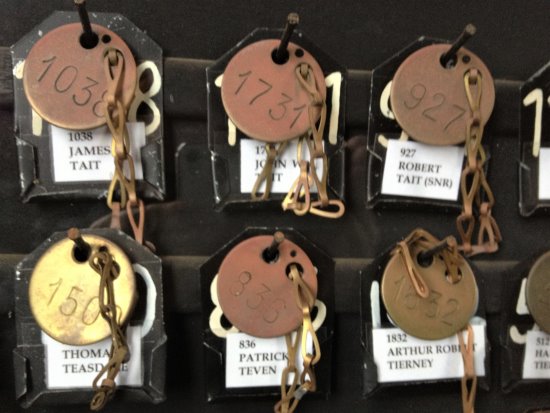 The coal produced from the mine was chiefly for use by Victorian Railways.

However, when steam trains were replaced by newer technologies the mine eventually became uneconomic and was closed in 1968.

Hence the historical markers dotted around the area, remnants of this fascinating past.

The township, now the centre for agricultural industry, is about 25km from Phillip Island via the Bass Highway, a drive of about 30 minutes – perfect for a day trip. 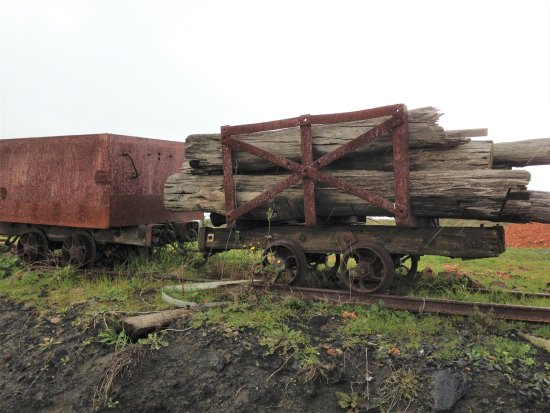 Remnants of a Once Thriving Industry

The State Coal Mine museum, about 2km from Wonthaggi town centre, is well worth a visit.

Lunch is available at the cafe. There is a theatrette where a about the mine can be viewed.

The museum consists of old buildings and machinery associated with coal mining, set around the grounds - follow the heritage trail around the site.

Check the availability of the underground tour. They are currently closed due to maintenance works.

Entry to the Wonthaggi State Coal Mine is free. 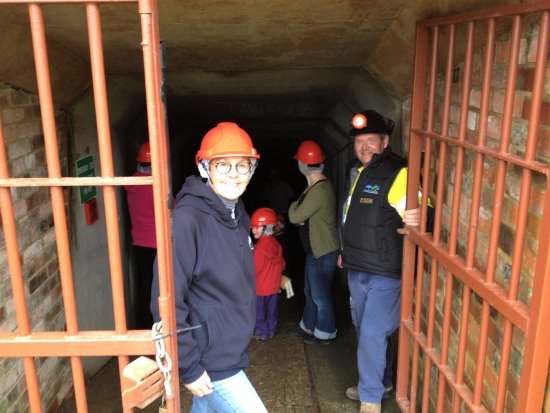 At the Underground Pit Entrance at Wonthaggi Coal Mine

Apart from driving to Wonthaggi, another option is the Bass Coast Rail Trail.

After visiting the Sate Coal Mine, continue your day trip on to Cape Paterson and Inverloch via road C435.

Follow the signs to Cape Paterson which is only 12km away and take the coastal drive through Bunurong National Marine Park towards Inverloch.

Pull off into parking areas and beach access points to admire the often spectacular views of the cliffs, beaches, Venus Bay and the distant Cape Liptrap.

This area is where the first dinosaur was found in Australia. Learn about this fascinating part of Australia's palaeontological history with a dinosaur dig.

The accessible beaches are great for sunbathing, swimming (take note of any warning signage), exploring and snorkeling.

There are some wonderful rock pool areas where a variety of marine creatures can be found. The best time for exploring rock pools is at low tide.

Stop for a coffee at popular seaside village Inverloch before returning to the Bass Highway and back to Phillip Island. 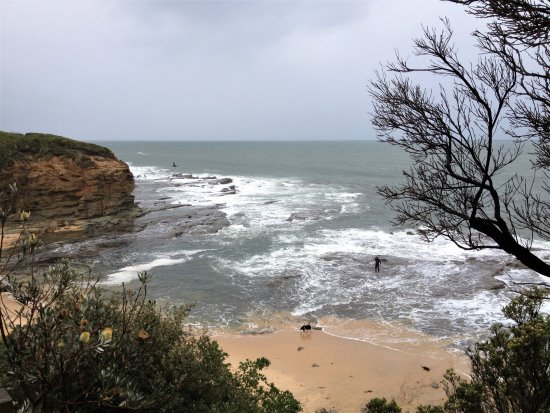