Chicory farming on Phillip Island was introduced in 1870, with the plant’s root destined primarily for use as a coffee additive or substitute.

Farming started slowly with initial crops being transported to Melbourne by sea for processing. 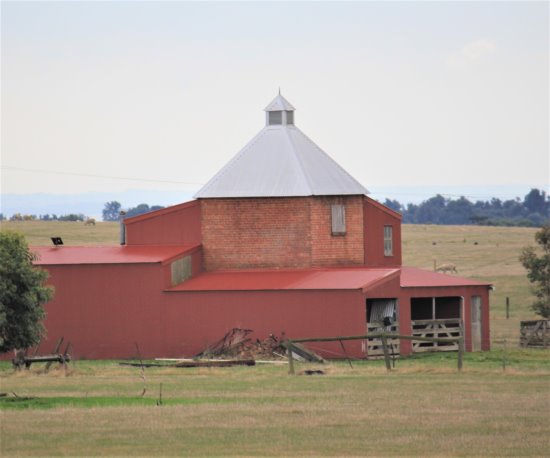 Kilns required three tonnes of firewood to yield one tonne of dry chicory root so contributed to the deforestation of the island.

As general farming, chicory harvesting, tree chopping for firewood and kiln work were all hard work.

The inevitable get-rich-quick venturers soon gave up and their abandoned land was readily converted to sheep and cattle grazing.

In the meantime,  digging out roots with picks was hard work.

In 1884 a local farmer conceived and developed his “chicory devil” - a tool with a 4cm wide spade-like blade which was used until 1930.

The devil was then superseded by a horse drawn plough and later with a tractor drawn ripper.

And aren't these the same reasons we love the island today?!

Peak production was reached in the 1940’s.

At that time over 75% of Australian consumption was grown on and around Phillip Island.

The balance was grown in South Australia’s south east coastal area but was at that time in decline.

Chicory farming on Phillip Island declined rapidly in the mid 1970’s and there was only one operating kiln left on the island.

The last crop of chicory on was grown at Rhyll in 1987.

While there are a number of chicory varieties, classified as a herb, there are two main types depending on why they are grown –

Chicory, of course, had been known for a long time before its introduction to Phillip Island.

It had been cultivated for thousands of years in Egypt and later introduced to Europe. Use as a coffee additive seems to have originated in the medieval times in Holland. 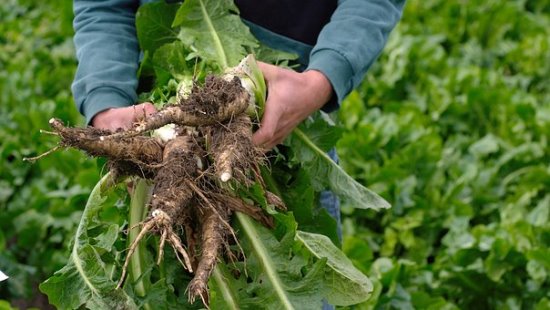 Kilns are a simple square brick building topped by a steep corrugated iron roof with a flue.

Roots were delivered in bags, washed, sliced by a cutting machine and raised to the drying floor by an elevator.

The drying floor was really a heavy wire mesh three metres above a wood fired furnace.

Kiln capacity per dry was 50 bags of green sliced roots and took about 24 hours to dry each lot.

After sale to coffee and tea merchants, the dry chicory was roasted and kibbled, or ground, to ready it for blending with coffee. 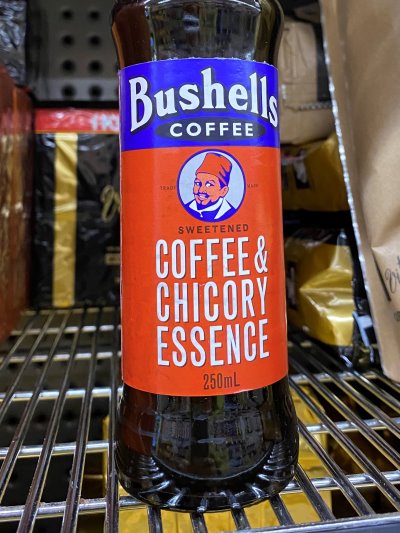 A Common Use For Chicory

Today there are a number of old kilns still visible in various stages of disintegration.

However, a strong and highly visible link to chicory farming on Phillip Island is being maintained through imaginative architecture encompassing the iconic kiln design. 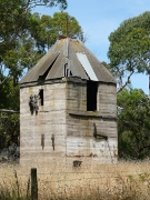