The Bunurong people are members of the Koolin nation, inhabitants of this land for about 40,000 years.

Their land covered from what is now the city of Melbourne across to Gippsland in the east.

During the summer months the Bunurong People would come to Phillip Island by bark canoe, aware of the rich variety of foods available.

Swan Lake, with its supply of fresh water and abundant bird life, was a popular camping spot. 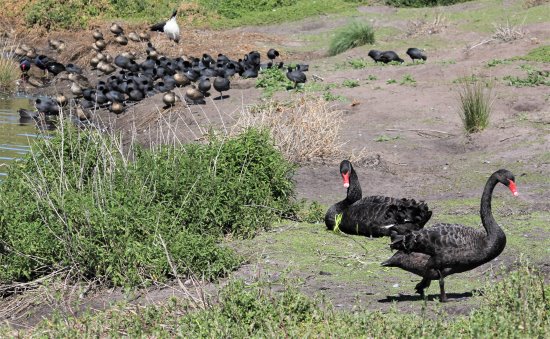 In summer, mutton birds (Short tailed shearwaters) had returned from their annual migration to Siberia, and numbered thousands in the rookeries along the south coast of the island – just as they do today.

Huge Cape Barren geese were plentiful, as well as other birds such as swans and types of parrots. Eggs were also collected and eaten cooked. 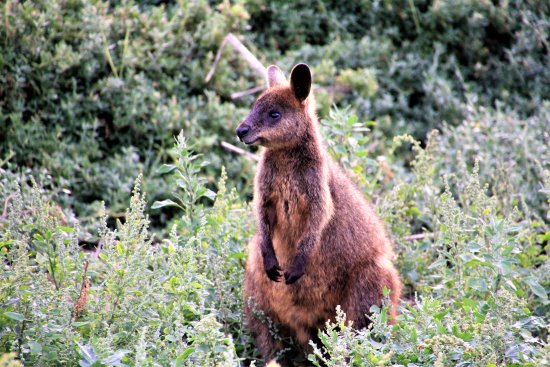 Middens (piles of empty shells) have been found in sand dunes near Forrest Caves beach.

Plants were a great food source.

Native spinach (Warrigal greens) was abundant. Ignored by later, white inhabitants for so long, this plant is now a popular and fashionable food! 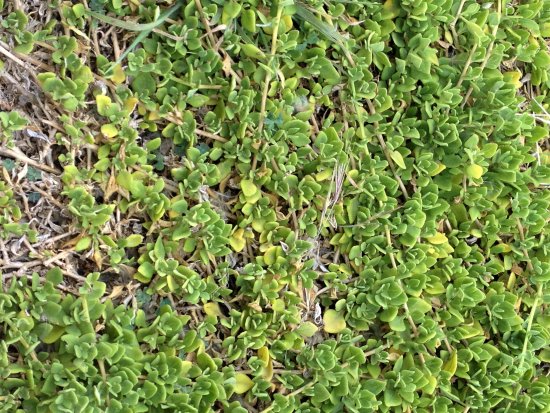 Seeds and fruits from Pale flax lily, Coastal wattle, and Coast beard-heath provided variety in the diet of the Bunurong people.

Yams were an important food source. Similar to sweet potato, yams were roasted over hot coals.

Some plants were used for medicinal purposes.

Of importance was the bark of the Golden wattle which is high in tannin. Oil from the Round leaf mint plant was made into a strong peppermint tea.

Gum and sap from wattles and eucalyptus, as well as Banksia blossoms, were dissolved in water to make sweet drinks. 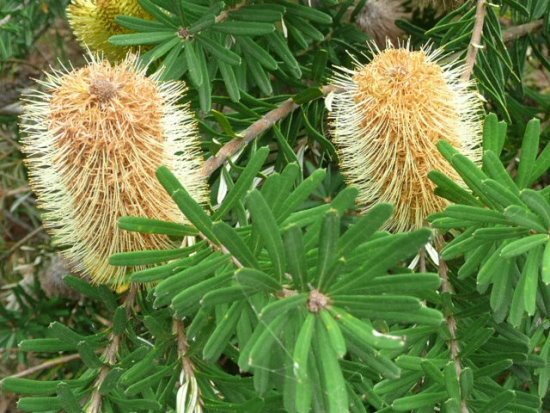 Trees and plants were used to make hunting equipment and food gathering implements.

Gum from the Black wattle was mixed with ash to seal bark buckets, and to attach spear heads to shafts.

The thick layered papery bark from Melaleuca trees was used to wrap food before it was cooked over hot coals. The straight trunks were perfect for spears and digging sticks.

Sheoak trees, with a hard wood, were used to make boomerangs.

Baskets, mats and fish traps were made from Spiny-headed mat rush. 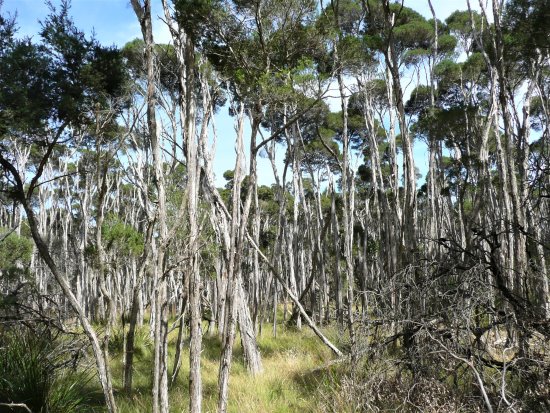 But unfortunately this lifestyle and culture could not last.

Phillip Island was discovered by George Bass in 1798 and white people began to settle in the Westernport area. With white people came diseases such as small pox and measles which decimated the Aboriginal communities.

Sealers came to hunt the plentiful seals and took Bunurong women. This caused huge societal problems for the clans and disrupted how communities functioned.

Bark from the Black wattle was used in tanning in Melbourne and stands of this tree were destroyed. Black wattle was an important source of food and medicine for the Bunurong people and its loss had a severe impact on their lives.

European settlers in the Westernport area began arriving in earnest around the 1840’s, causing more dispossession of the Bunurong people’s land.