Victoria has 21 species of microbats (insect bats), a protected species.

Insect bats are nocturnal and at dusk in the summer we sit on our balcony and see them flying around catching their prey, the myriad insects in the air.

Of the different species of microbats on Phillip Island, the most common are the Little forest bat, Southern Forest bat, Gould's and Chocolate Wattled bats, Lesser long-eared bats, and White-striped free-tail bats.

In a more urban environment, they might be seen catching insects attracted to the glow of street lights.

Although abundant, most people would be unaware of microbats due to their size. They do however, make some sounds that can be heard by humans which is usually chatting and communicating with each other. 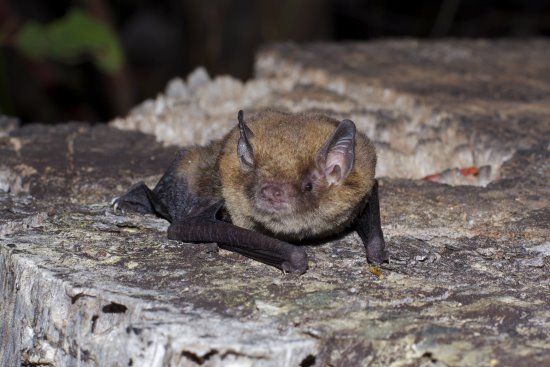 Classified as a mammal, the bat is the only mammal capable of flying.

The insect bat is certainly "micro", weighing up to only 150 grams and growing to 15cm. The species of microbats which nest in our boxes are less than 10 grams in weight!

The bat uses echolocation to "see" what is around. It makes high pitched sound pulses through the nose and mouth which, when returned to it, can help gauge the distance, size and mobility of insects.

The sound pulses are so high pitched, humans cannot hear them. 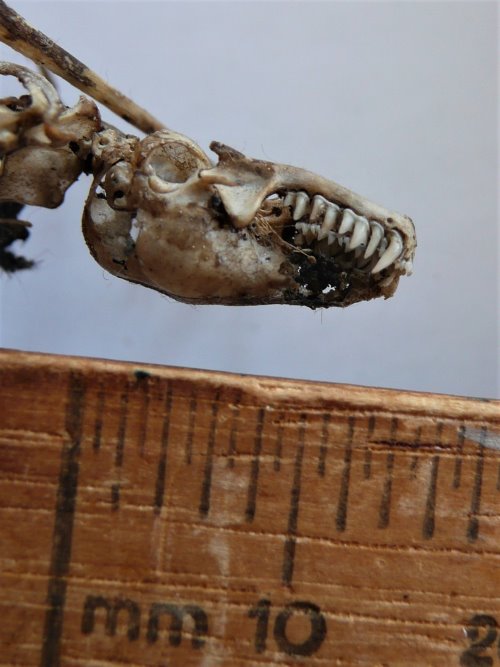 Travelling several kilometres a night searching for food, a single bat can eat hundreds, or even a thousand, mosquitoes and other flying insects in a few hours.

Bats also "glean" insects, which means eating them off leaves and branches.

It can eat up to three quarters of its body weight in a night.

Their range is up to about 15 kilometres from where they roost.

The insect bat roosts in tree hollows. Or, as we discovered with our home, in man-made buildings. Under bridges, and old mines and tunnels are also used for roosting. 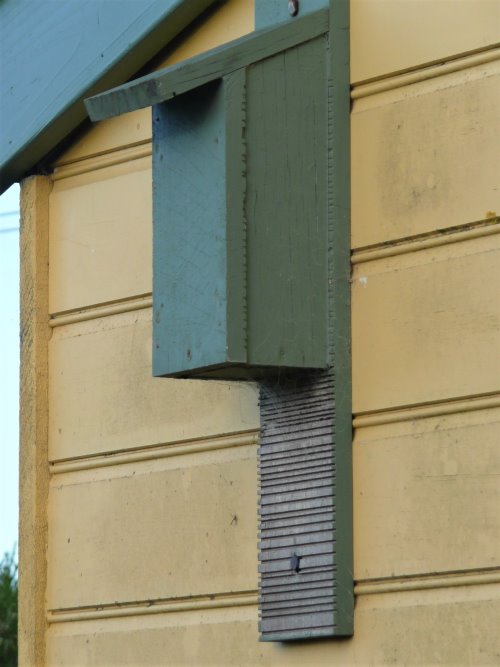 During winter the microbat enters a state of semi hibernation, or torpor, after building up fat during the summer and autumn.

Bats hang upside down because their bodies are modified to fly so they cannot stand on their hind legs. They have special tendons in their legs so they can easily cling to branches.

To go to the toilet or give birth, when they need to be upright, they hang by their thumbs.

It can live up to 30 years which is amazing, given its tiny size!

To breed, females fly long distances to special maternity sites. The gestation period is about 12 weeks, with the young born in November/December when there is plenty of food available.

A pup is born fur-less and suckles until it can fly. This is about 5 to 6 weeks old.

About 35 species of micro bats in Australia are threatened by habitat loss and disturbance due to mining, tourism, recreational activities and land clearing.

Bats tend to get a bad rap from their depiction in movies and the media but they keep to themselves. However, they should not be handled - although the chance of catching disease such as Australian Bat Lyssavirus is extremely unlikely. If you do come across an injured bat, call your local wildlife organisations or animal rescuers. 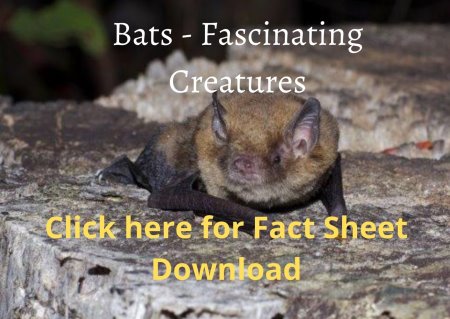